Sri Sri College of Ayurvedic Science and Research Hospital, popularly known as Sri Sri Ayurveda Hospital is an ISO:9001 certified and NABH accredited hospital. We are a super specialty Ayurveda hospital, set up to usher the concept of bringing holistic approach to treatments and therapies. It encompasses addressing the issues of body, mind and soul to maximize results. Our highly trained doctors treats modern day ailments and lifestyle health issues as well as prevent diseases through proven techniques. We are dedicated to providing quality healthcare to all, with a perfect blend of advanced diagnostic facilities combined with classical Ayurveda and naturopathy for general wellness and critical health conditions.

Facilities at our hospital

with variety of choices of accommodation facilities available for a comfortable stay at the hospital during the treatment.

X-Ray, ECG, Ultrasonography facility at our hospital give us an edge when it comes to case-to-case treatment options.

With a commitment to providing quality diagnostics, our laboratory is integrated with auto analyzers for accurate results.

We have 37 panchakarma theaters with traditional equipment and modern facilities.

We have 2 full-fledged major operation theaters with monitoring devices for numerous surgical interventions.

Nadi Pariksha & consultation is given free of cost in our specialty ayurveda OPDs & Special privilege for BPL card holders.

Online and tele consulting facility for consultation with our expert doctors from any part of the world.

We have 24/7 ambulance services, pharmacy, and casualty care facility.

Spread over 1 lakh square feet area, Sri Sri Ayurveda Hospital provides different category of rooms ranging from affordable general wards to premium grade suits for you to have a comfortable stay at our hospital.

The practice of Ayurveda can truly enhance the quality of your life.

According to Ayurveda, life or existence is not a rigid compartment, but a harmonious flow. Even the five elements (earth, water, air, ether and fire) of which the whole universe is made of, are not tight compartments of defined objects. They flow into one another. Each of the elements contains the other four. The subtlest element in us is space, which the mind is made up of, and the grossest is the earth element, which our bones, marrow, the skin and the structure are made of.

This is further divided into three Doshas — Vata, Pitta and Kapha. This is a way to understand our physiology, its characteristics and its reflections on the mind. When an illness arises, it comes first in the thought form, the subtlest aspect, then the sound form, and then the light form, which is in the aura. It is only then that the illness manifests in the body. Simple symptoms arise in the fluid form, which can be eradicated, and then it manifests in the grossest form, where it needs medication. But with the practice of Ayurveda, the illness can be nipped in the bud. 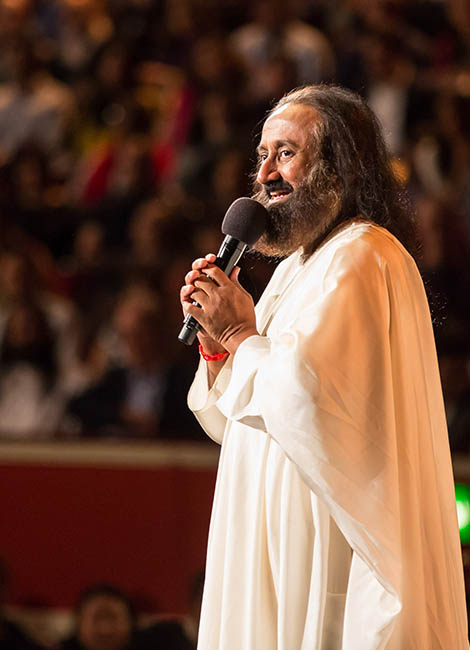 Promote and spread the knowledge of Ayurveda all around the world by nurturing good Physicians, Surgeons, Research Scholars, Ayurvedic Medicine Manufacturers & Academicians, to be highly efficient and enable them to serve larger audience. With continuous endeavour, we provide a platform for in-depth learning and development in the field of Ayurveda by reviving the roots of the age-old science through modern scientific research. We also offer comprehensive Ayurvedic healthcare to people across all walks of life. We offer quality standards that includes excellent infrastructure with highly qualified and experienced faculty of experts, skilled support staff for the effective delivery of holistic forms of natural wellness. 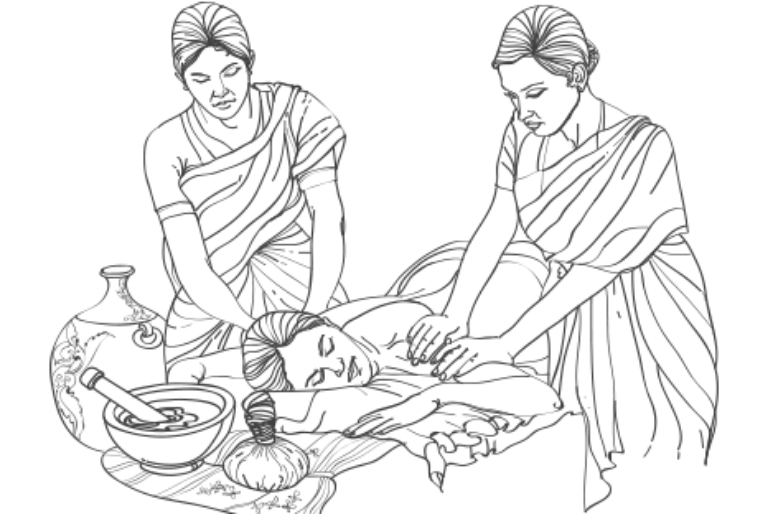 Sri Sri College of Ayurvedic Science and Research (SSCASR) is an ISO 9001:2008 certified institution which was established in the year 2004-05 under the guidance of Gurudev Sri Sri Ravishankar to provide a platform of higher learning and development in the field of Ayurveda.